In the late 1990’s the world of psychology began to turn itself inside out. Thanks in part to Martin Seligman who was, at the time, the leader of the American Psychological Association, psychologists began to question if there was another way to approach the pursuit of wellbeing.

A new brand of psychology emerged which, rather than studying mental illness, focused on human happiness and optimal functioning. These “Positive Psychologists” began to ask questions such as “What is it that contributes to the success of ‘highly’ functioning people?” and “What can we learn from those who are mentally well?”

To put it simply, there are two ways for improving our wellbeing: one is to rid ourselves of the negative things in our lives, the second is to strengthen those things that are positive – Positive Psychology emphasizes the second. 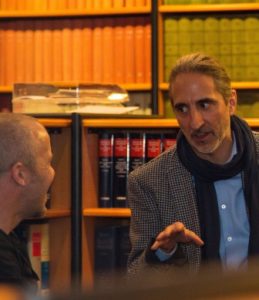